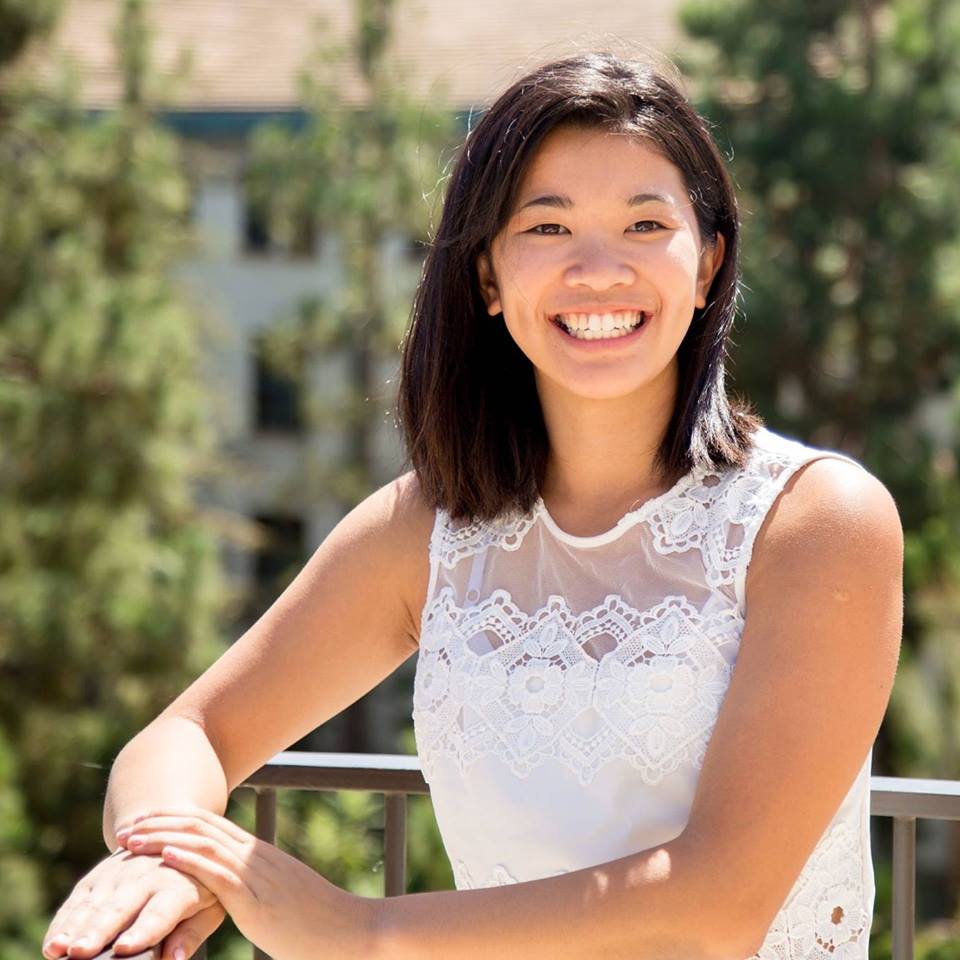 This past weekend, I was grateful enough to attend Hack the Planet, a special Hackathon to mark the end of the MLH season. These events are becoming more and more popular, but I still have mixed feelings when it comes to Hackathons. This particular event was special because it was advertised as only inviting the best of the best in hacking from around the world.

I still don’t know why I was invited.

I quickly reached out to my peers to see who else was going. No one I knew though. All of a sudden, that was it; I was not going either. The thought of attending one of these competitions by myself not only scared me, but it was something I knew I could never muster up the courage to do no matter how much I wanted to go. What was it that scared me — the mere thought of going. The thought of coming in and not finding a team to take me in, not being able to make a contribution because I can’t keep up, and for being judged for something that I can’t control.

The unfortunate part is that the above statements have probably gone through many other people’s mind, but it just seems fitting because I am a girl.

My very first hackathon, I was on a team of all girls (the only all girls team there in fact). It went well; all were kind and were eager to help when they could during the hacking. When we started demoing what we’d made, it was not so kind. We were asked:

“Did you hard-code this?” (a way of asking if you’d pre-written what the app was supposed to do — cheat)

“Did you actually code this or was it a template?”

“Wow, you actually did this?”

We would in turn respond that yes, we did code this ourselves, and even went as far to pull up our hundreds and thousands of lines of code on our computer. Some told us that they are so impressed that they can’t believe what we’d accomplished that they couldn’t believe it. In turn, I thought, why is it so hard to believe it?

I guess that if others found it so hard to believe, then I can’t believe it either. I always considered myself lucky for getting accepted to my previous hackathon, but the truth is, I’m not sure how much luck had to do with it. Why is it so hard for me to believe that I deserved this?

This past weekend, I looked around me at all of the tables, and there was usually one girl per a table. I often questioned why this was so. I know that it is not a lack of talent or resources, but it was probably the same reason why I almost didn’t come.

Many articles out there speak to women’s empowerment in STEM, but I guess this would be a message to maybe those out there who aren’t quite there yet. I know that’s where I am at.

But you’re a girl in STEM; you’re supposed to be the one empowering others around you, showing everyone that you can do everything the boys can do.

Although this is the ideal way to think, it doesn’t discredit that this is hard to do. I am sometimes hesitant to ask for help because I think it’ll discredit my abilities. But sometimes when I’m speaking to a fellow hacker or mentor, they won’t look me in the eyes but will instead to other male contestants. It’s even the little things too; for example, I just really wanted a hair tie for about half way through the weekend, but it was hard to find a girl who might have one (coding with hair in your face, the struggle).

I aspire to be like the powerful women who can walk through their day with confidence in the Tech industry. Until then though, I am content hacking my way throughout the country and building up my skills and personal strengths little by little. No one expects everyone to be this almighty force or the next Sheryl Sandberg, but just know that they all probably had these same thoughts at one point in their careers or another. So if you’re feeling a little apprehensive about attending because you’re feeling what I’ve talked about above, then let me know and we can go hack together and hopefully not feel like that ever again.

P.S. We won the Popular Choice Award at our first Hackathon. The prize was a gift basket and mini-drones; I named mine Bay(Max) so that I can tell friends “I’m with Bae” on the weekends. It felt good.